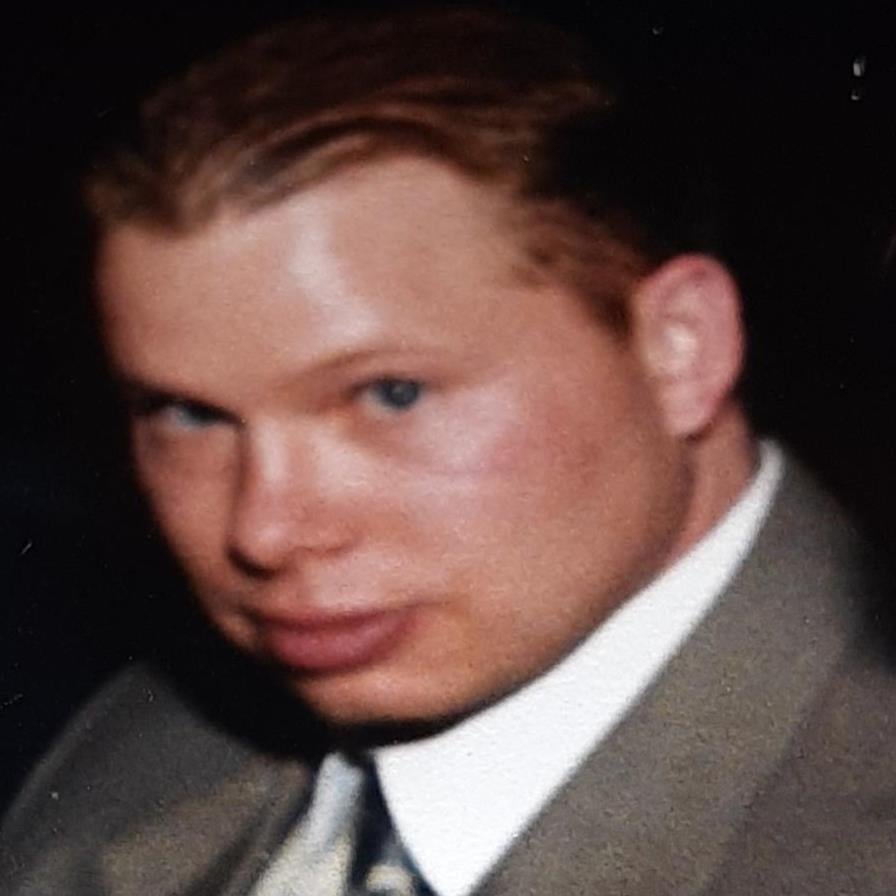 Timothy Lee Perkins Jr.
“Timmy” was born on September 24th, 1975, and went home to be with the Lord on July 4th, 2021. He was born in Chicago, IL to Timothy Perkins Sr. and Bonnie DiSalvo (Perkins). Timmy then joined the armed forces in 1993 and was assigned to the U.S. Marine Corps based out of Jacksonville, NC where he was confirmed by the Marine Corps Recruit Depot in San Diego, CA on January 9, 1994.
Timmy was survived by both of his parents, his wife Joann, his son Brandon, his daughter Sela, his son Timmy III, his brother Ken and his sister Sherry along with many nieces, nephews, and cousins.
Timmy was an amazing person with a heart of gold, always a jokester, and was a very talented artist that will be missed dearly by all his family and friends.
A memorial will be held at a later date in Illinois by his family.

To order memorial trees or send flowers to the family in memory of Timothy Lee Perkins, please visit our flower store.