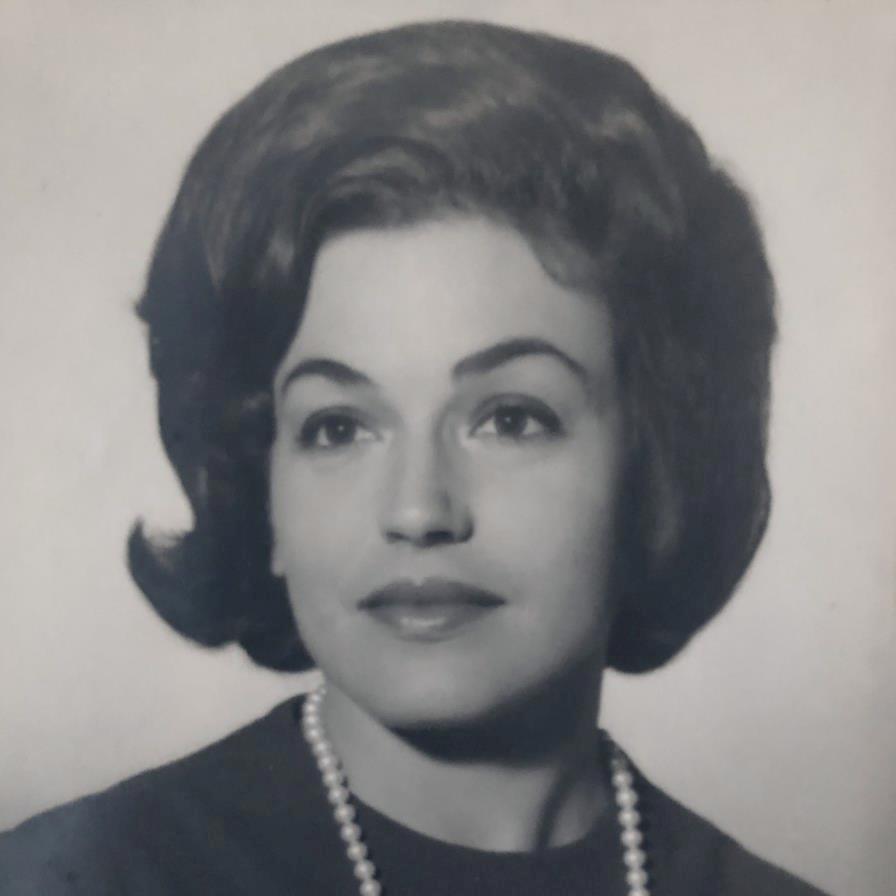 Arcelia was born on November 3, 1941, to Cruz and Cristoforo Contreras in Alamo, Texas. She was their 12th child of 13.

She attended Pharr San Juan Alamo (PSJA ) schools. “Chelo,” as she was often referred to by family and childhood friends, was Miss Honeybear in 1959.

She graduated from Pan American University and started her first job as a school teacher in Raymondville.

In 1966, she married Miguel Ángel Avila from Donna. Together, they moved to Houston to start a family and further their careers.

Arcelia, also known as “A.C.,” would teach throughout the Houston Independent School District for nearly four decades. She was happiest when she was able to teach close to home at Deady Junior High and Milby High School that were on the same street.

Arcelia flourished as a school teacher. Students and teachers alike adored her. It was not uncommon for students to call her Mom. They loved her, and she loved them right back. Each school recognized her for her outstanding work. HISD also awarded her Teacher of the Year three times during her tenure.

She is preceded in death by her parents, Crisoforo Contreras and Maria Cruz Perez Contrerasn and her siblings Crisoforo Jr. (Pepe) , Ramiro, Leonel, Erasmo and Rogelio Contreras,Agripina Rodriguez, Aminta Mares, and Alicia Farias.

Visitation will be Friday, February 12th, 1-9 pm, with a Holy Rosary at 6 pm, followed by a time for sharing stories and memories. This service will be live-streamed via youtube. Mass will be celebrated on Saturday, February 13th, 10 am, at the Holy Resurrection Catholic Church in Alamo, followed by burial of cremated remains at Donna City Cemetery. This service will be live-streamed via Facebook.

To order memorial trees or send flowers to the family in memory of Arcelia Avila, please visit our flower store.