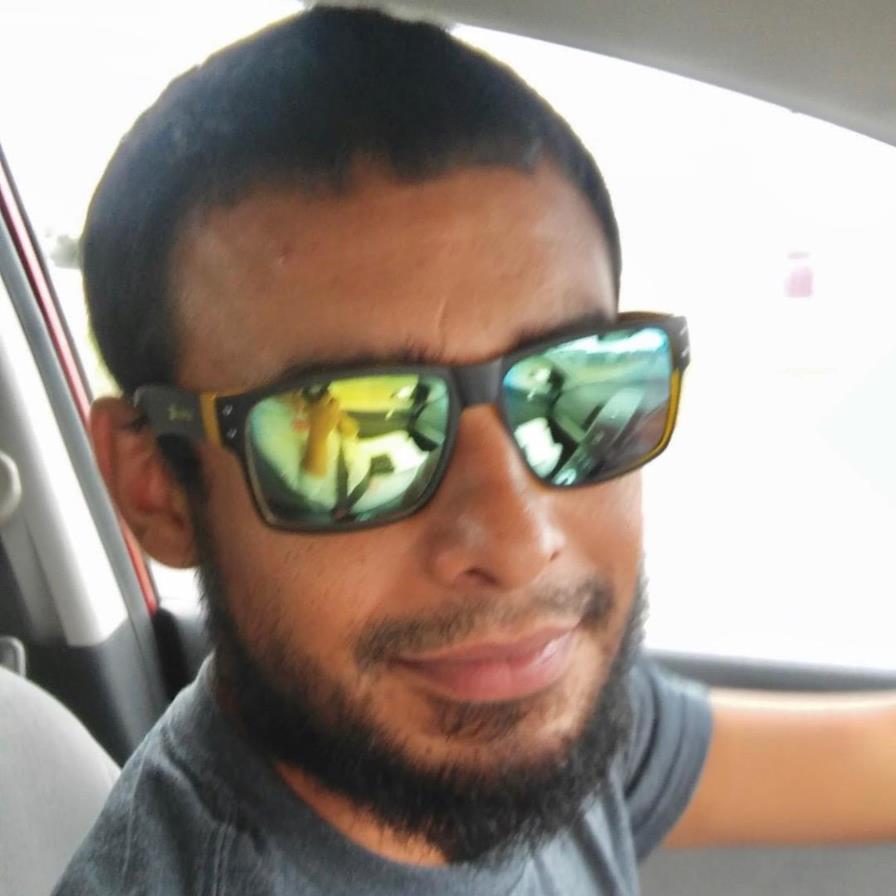 Charlie grew up in Weslaco. After graduating from Weslaco High School, he worked in retail. He loved watching football, and his favorite team was the Minnesota Vikings. Charlie was fun to be around and had a way of bringing a smile to your face. He loved spending time with his family, kids, nephews, and nieces.

Charlie is preceded in death by his father, Luther Warren Garrett.

Charlie was a loving son, brother, uncle, and father.

Visitation will be Tuesday, September 29th, 10 am-9 pm, at McCaleb Funeral Home.

To order memorial trees or send flowers to the family in memory of Carlos Warren Garrett, please visit our flower store.