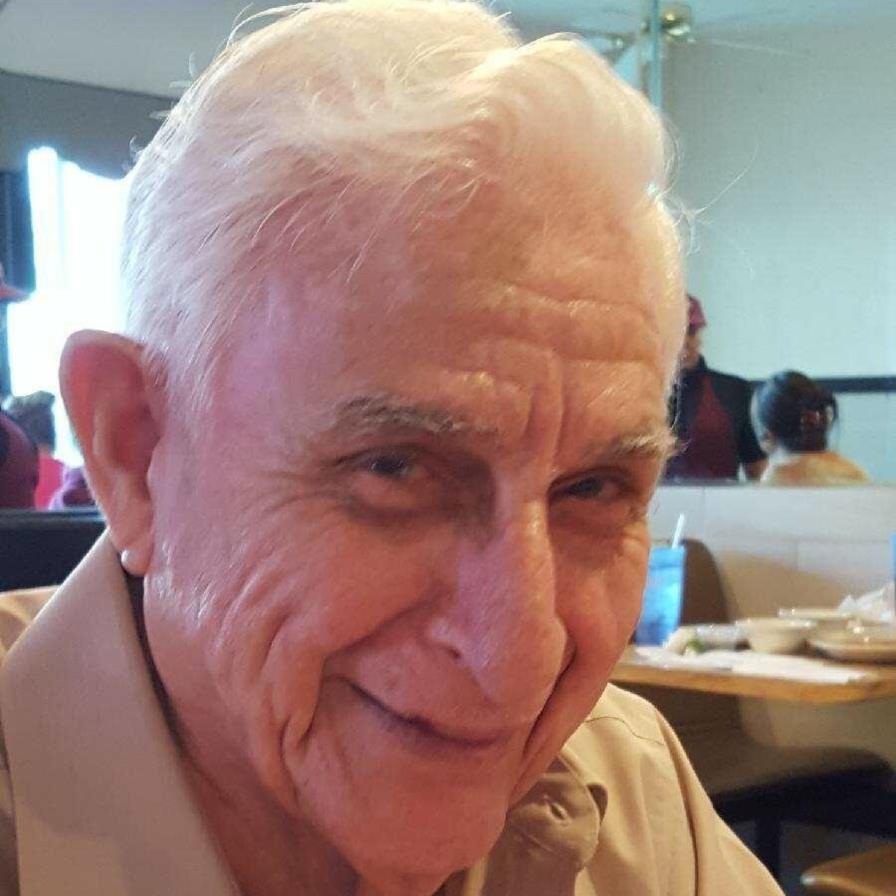 Weslaco-Carmen Tamez, 90, passed away on Thursday, October 7th, 2021, at Avalon Memory Care in Edinburg. Carmen was born on November 23rd, 1930, to Gustavo Tamez and Josefa Flores Tamez in Weslaco, Texas. He learned the value of hard work when he was a young boy, working in the fields alongside his siblings and parents. Carmen and his family spent most summers migrating up North but attended Weslaco schools. Carmen met Irma Hernandez when they were teenagers, and they married shortly after high school. Carmen worked a few odd jobs and wasn’t afraid to try and learn new trades to support his wife. The trades he learned eventually led him to Michigan where he found a great opportunity with General Motors. Carmen worked for General Motors and committed countless hours and retired after twenty-six years.

Carmen and Irma raised six children together. Unfortunately, Irma passed away at a young age, and Carmen became a widow and single father. He later met Gertrudis “Tuli” Martinez, who had two children which he welcomed to the family and treaded as his own. Once Carmen retired from GM they moved back to Weslaco to enjoy retirement and spent the rest of their lives together.

Carmen enjoyed hunting and the outdoors. He was also very handy and often had home-building projects in the works. In addition, Carmen loved music and dancing.

Carmen loved a good joke, life in general, and spending time with family and friends. He was always the first one to help both his immediate and extended family. In addition, Carmen was a loving father, devoted husband, and born-again Christian.

Visitation will be Sunday, October 10th, 2021, 4-9 pm, with a Prayer Service at 6 pm, at McCaleb Funeral Home in Weslaco. Prayer service will be live streamed via YouTube: https://www.youtube.com/watch?v=Wg6WEj3WX7Y
A funeral service will be held on Monday, October 11th, at La Santisima Trinidad Methodist Church in Weslaco, followed by burial at Highland Memorial Park.
To order memorial trees or send flowers to the family in memory of Carmen Tamez, please visit our flower store.