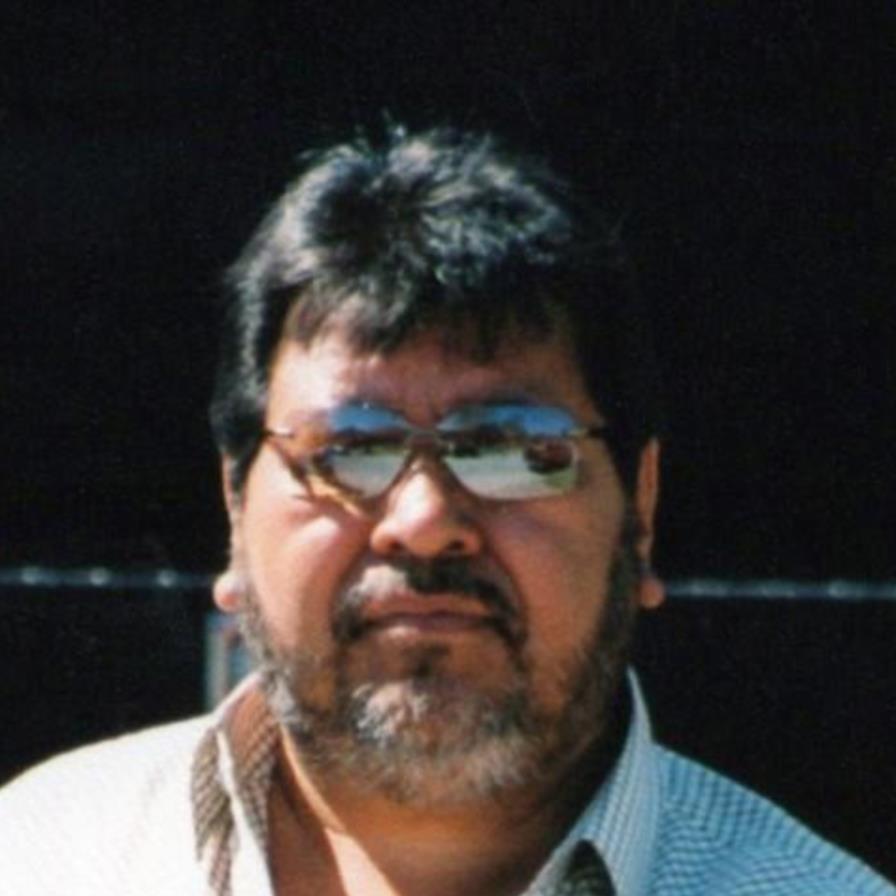 Cruz Vasquez Jr. entered eternal rest on Friday, August 14,2020.
He was born on August 7, 1951 in East Chicago Heights, IL to Cruz Vasquez Sr. and Irene Fox Vasquez. Cruz was the 6th born child of 9 siblings.
Cruz attended and graduated from Weslaco High School in 1971. GO PANTHERS!!! He came from a family of migrant workers who worked in various states throughout his childhood and into adulthood. He was no stranger to manual labor and hard work. He worked for the City of Weslaco Water Department, Weslaco Independent School District swimming pool, Duro Bag Manufacturers, H & H Meat Mercedes, TX, and Azteca Milling LP before pursuing a self-employment opportunity. In 1998 he founded CV Transport, becoming his own boss, an endeavor that he eagerly accepted.
He learned to drive tractor trailers as a migrant worker before pursuing it professionally. During his truck driving career, he traveled across the United States from coast to coast. In his 45-year tenure he logged over 12 million miles accident free.

In 1972 he married Livia Ortega in Weslaco, TX. They had 3 beautiful children, Brinda, Jay Dee, and Mark Anthony who completed their family. His passion for travel also took his family following his same truck routes exploring the United States during family vacations. Family and unity are something he treasured and valued and instilled in his children. In his children’s younger years, he would often take them with him on his trips so that they too could enjoy life on the road.

To order memorial trees or send flowers to the family in memory of Cruz Vasquez, please visit our flower store.