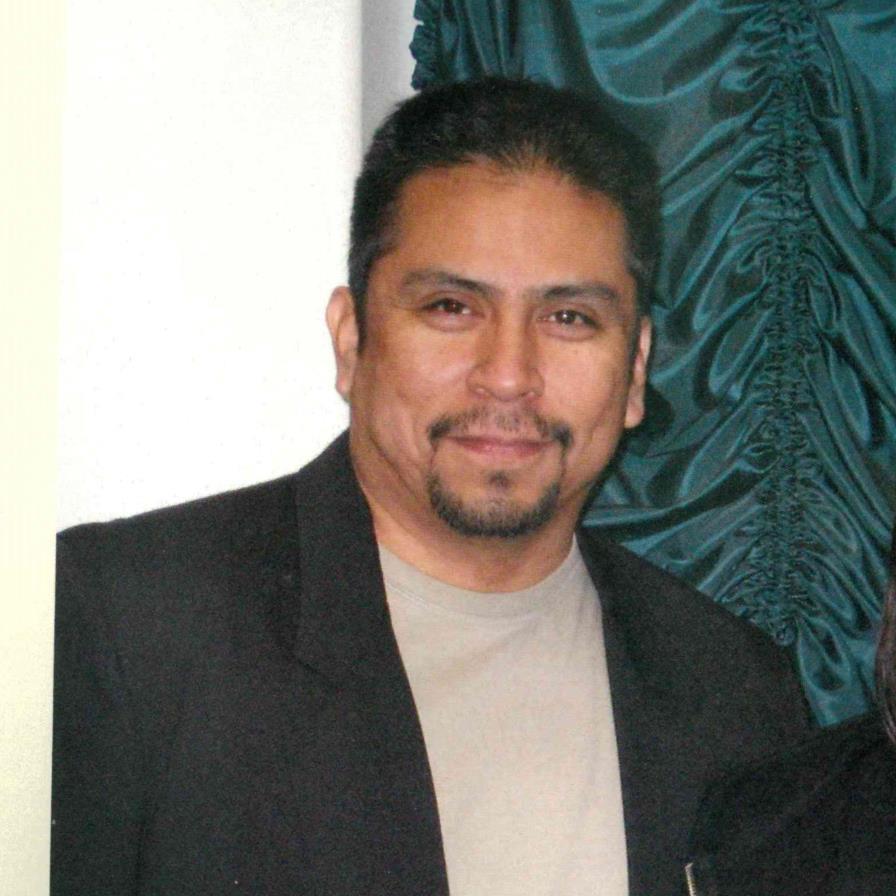 Danny was born on August 15, 1966, in Rio Bravo, Mexico, to Feliciano and Maria de los Angeles Banda. He was the fourth child of seven. The Banda family migrated to the United States around 1973 and Danny spent the rest of his life in Donna, Texas.

Danny accepted Jesus Christ as his Lord and Savior at an early age and dedicated his special talent for music to worship the Lord either playing bass guitar or with the sound of his trumpet along with friends and family. He was always willing to help others not only as part of his regular job but also as an avid volunteer at Full Vision Christian Center in Donna, Texas, where he attended regularly until the Lord called his lovely servant home.

Today, Danny is enjoying complete health and rejoicing in the promises of the Lord as in Phillipians 1:23 AMP “My yearning desire is to depart and be with Christ, for that is far, far better.”

To order memorial trees or send flowers to the family in memory of Daniel Banda, please visit our flower store.