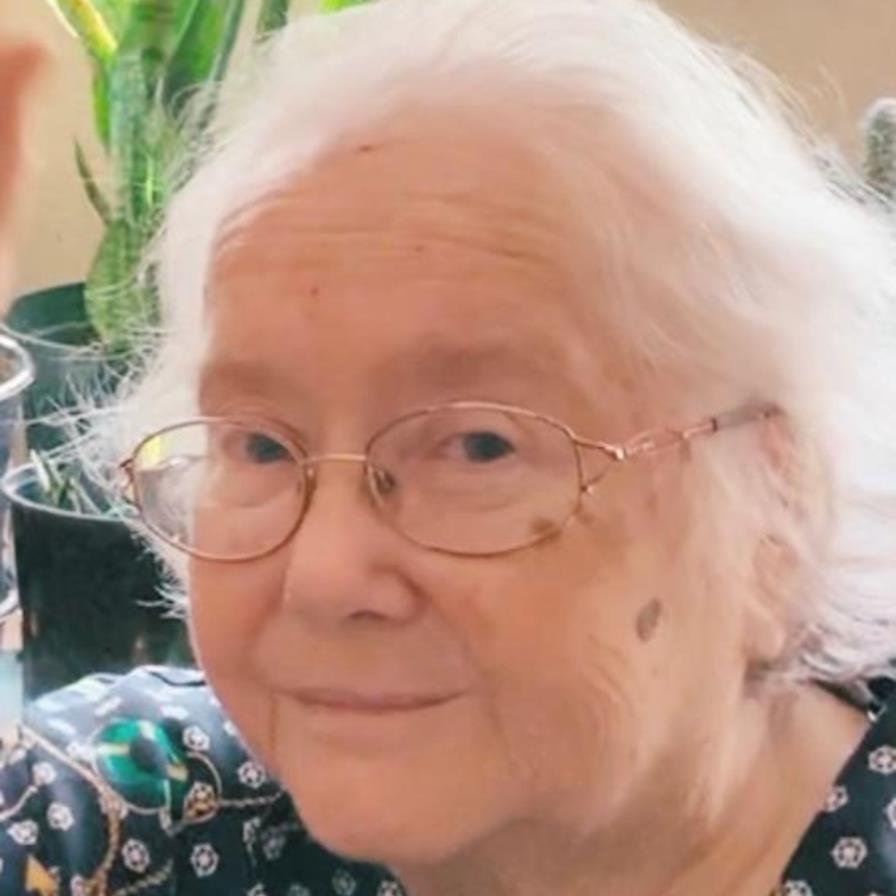 Harlingen-Diann Ballesteros, 80, passed away on Friday, January 1, at Valley Baptist Hospital in Harlingen.

Diann was born on December 13, 1940, to Robert and Blanche Owen in Port Arthur, Texas. She grew up in Port Arthur and attended Lamar University, where she earned her bachelor’s degree. Diann joined the Peace Corps after college and served in the country of Panama.

After serving in the Peace Corps, Diann accepted a teaching position at Harlingen CISD and spent the next thirty-two years educating young children. Diann loved her career. She was patient and caring, taking time to explain until the kids finally “got it.” Diann never stopped being an educator and was passionate about inspiring those around her.

Diann also never stopped learning herself. She was an avid reader and soaked up all the knowledge she could. Diann loved nature and the wonder of our world. She enjoyed shelling on the beach, birds, plants, and butterflies. She enjoyed learning about geology, science, astronomy, travel, and history. Diann was also an animal lover, especially cats.

Diann is preceded in death by her parents, Robert and Blanche Owen. She is survived by her daughter, Laurie Ballesteros (Chris Revill), her sister, Karon King (Robert King) her brother, Ercil Owen (Sharon Hutto), nephews and their spouses, great nieces and their spouses and children, and many, many friends and former students who loved her.

Donations in her memory may be made to Friends of Felines Rescue in Defiance, OH, https://www.fofrescue.org/ways-to-help/.

To order memorial trees or send flowers to the family in memory of Diann Ballesteros, please visit our flower store.