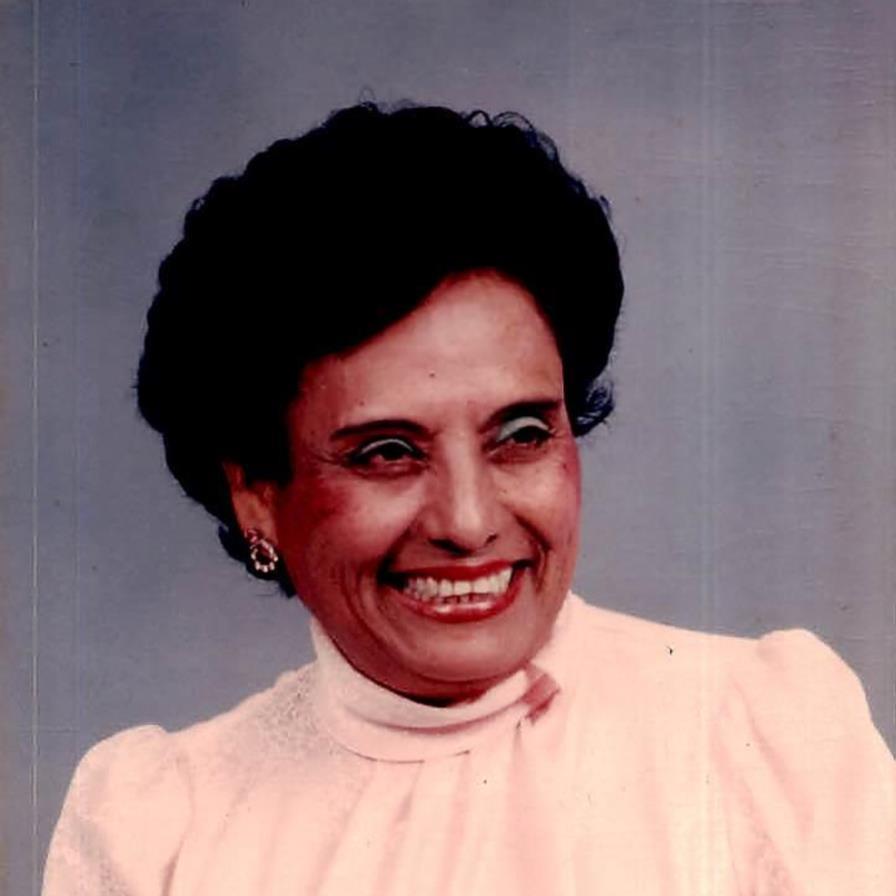 WESLACO - Dominga Ayala, 82, passed away on Monday, March 16, 2020. She was born in Weslaco on February 27, 1938, to Pantaleon and Nicolasa Liñan Ayala. Dominga grew up in Weslaco with her two sisters, Elena and Isidora, and two brothers, Thomas (†) and Pedro (†).

Dominga attended St. Joan of Arc as a young child and continued a lifelong membership as a faithful member, contribution of her time, resources, and dedication.

Dominga was a very simple person. She was very quiet and had a mystifying personality that always intrigued her numerous nephews and nieces. Dominga was considered the matriarch of the family and kept everyone in check. Dominga was caring: always willing to help and cared for her mother as she aged.

Dominga is preceded in death by her parents, Pantaleon and Nicolasa Ayala, brothers, Tomas (Natalia+) and Pedro Ayala.

She is survived by her sisters, Elena Alvarado (Elias (†)) and Isidora Bermea of Weslaco,sister-in-law, Natalia Ayala, four nieces, and ten nephews with numerous grand nieces and nephews.

Visitation will be Tuesday, March 17, from 2-9 pm, with a rosary at 7 pm. Funeral Mass will be celebrated by Father Francisco Solis at St. Joan of Arc Catholic Church in Weslaco with burial will follow at Sacred Park Cemetery in Mercedes.

To order memorial trees or send flowers to the family in memory of Dominga Ayala, please visit our flower store.