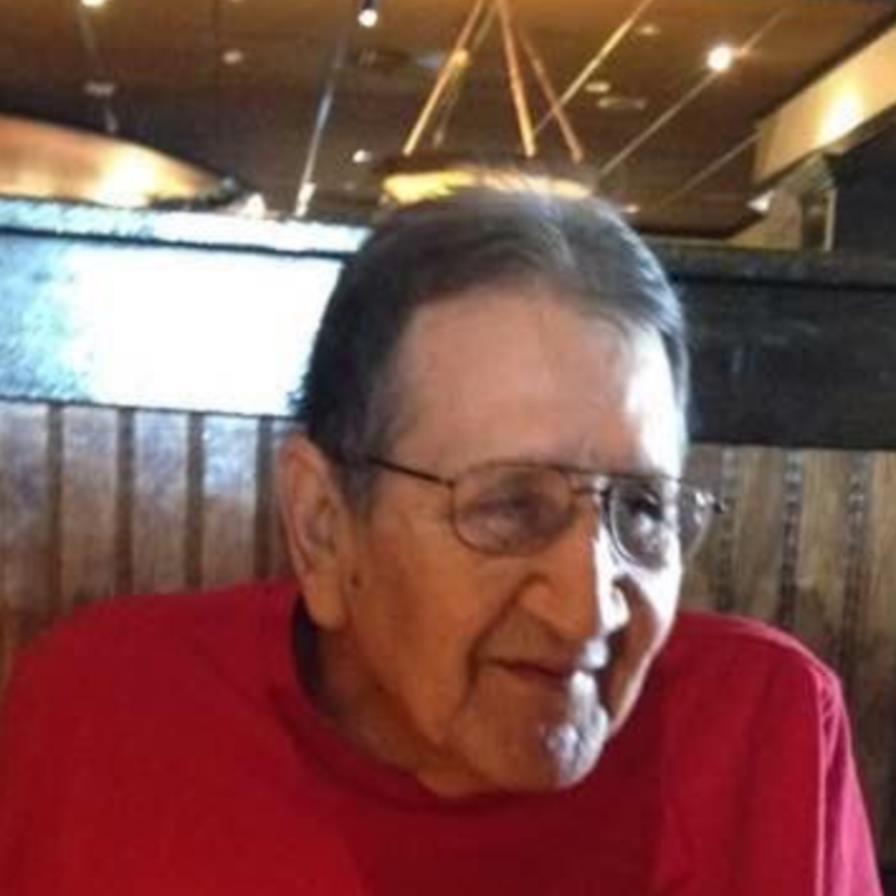 Weslaco- Ernesto Rodriguez, 76, passed away on Monday, May 18th, 2020, at Doctor’s Hospital of Renaissance. He was born on March 13th, 1944, to Arturo Rodriguez and Juanita Pena Rodriguez in Weslaco, Texas. Ernesto grew up in Weslaco, with 11 siblings. The family spent summers migrating to Chicago. Ernesto stayed in Chicago, where he was married and raised his three children.

After his divorce and retirement, Ernesto returned home to Weslaco, where he spent the rest of his life. He loved to dance and have fun. Ernesto always had a good joke and could brighten up a room. He was full of energy and was frequently known to walk around town, rain, or shine.

Ernesto was a devout Catholic and attended mass weekly. He went to church for most days to pray and was a faithful parishioner at St. Joan Catholic Church in Weslaco.

Ernesto is preceded in death by his parents, Arturo and Juanita Rodriguez and brothers, Enrique, Manuel, Gustavo, and Raul Rodriguez.

Visitation will be Friday, May 22nd, 3-9 pm, at McCaleb Funeral Home. Burial will be Saturday, May 23rd, at 11 am, at Highland Memorial Park, celebrated by Father Francisco Solis.