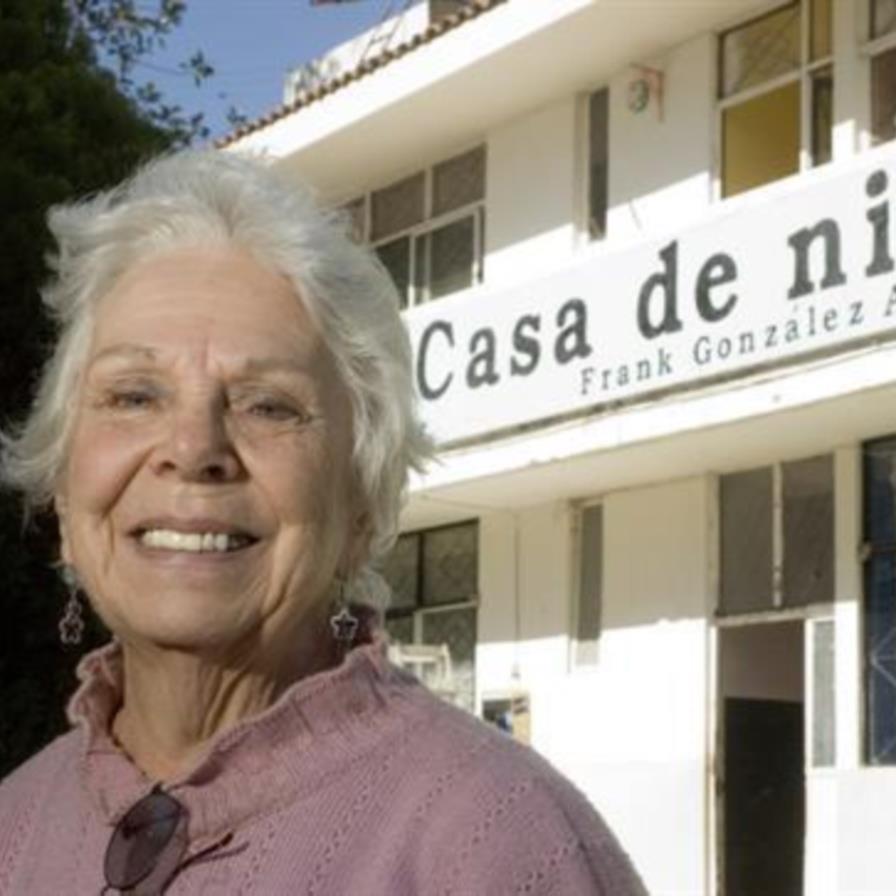 Grace Elizabeth Halverson passed away on March 4, 2022 in Weslaco, TX. She was born on August 26, 1931 to Al and Irma Hellerstadt in Superior Wisconsin. The last 15 months, she had been a resident of Weslaco Nursing and Rehab Center. The staff there were so helpful and took wonderful care of her.

In 1949, Grace graduated from Superior Central High School in Superior, Wisconsin. During her senior year, she meets Glen at a church activity. Their first date was walking around Canal Park in Duluth with Glen’s sister as their chaperon. Dad proposed marriage at the lift bridge also in Duluth Harbor.

They were married in January 1950, spent 34 years together, and had four children before dad passed in June 1984. Shortly after, mom went to Mexico as a missionary to minister orphans at Casa de Ninos.

We did many activities as a family. During the summer we spent many days at the beach. We would take the whole neighborhood of kids. Sometimes up to 17 kids in the car before seat belts, of course. Mom was loved by all. We also spent a lot of time camping and fishing at many state parks.

She is preceded in death by her husband, Glen Halverson, her son Bruce and daughter Dawn. Grace is survived by two children, Connie Hoag and Scott Halverson. She had eight grandchildren and 13 great-grandchildren.

Grace’s family and many friends grieve her loss, we know she is now whole and in peace. A Memorial Service is scheduled for Monday, March 14th, 2022, 11:00 am, at Living Stone Church in Mercedes, TX.

To order memorial trees or send flowers to the family in memory of Grace Elizabeth Halverson, please visit our flower store.