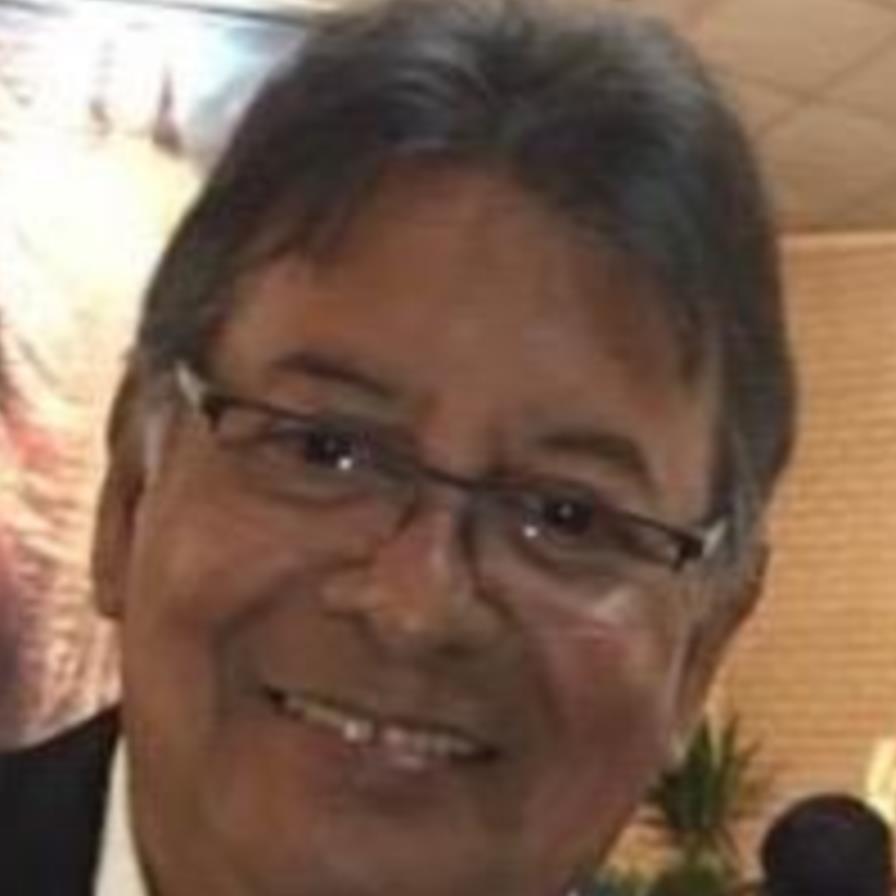 Weslaco- Guadalupe "Lupe" Flores Jr.., 63, passed away on Saturday, September 5th, 2020, at Solara Hospital in Harlingen. Lupe was born on July 13th, 1957, to Guadalupe Flores Sr. and Esperanza Saldana Flores in Weslaco, Texas. Lupe was the oldest of five children. They grew up in Weslaco and attended St. Joan of Arc Catholic Church, where Lupe received his sacraments and remained a parishioner the rest of his life.

Lupe was always a dedicated hard worker, got married and had three children, Nicholas, Marco, and Monica. By day, Lupe worked for the Weslaco Independent School District and by night, he worked for Knapp Medical Center. Lupe held down two jobs for over thirty-five years, always arrived early, and seldom called in sick. Lupe loved both of his positions and had a great attitude.

When Lupe wasn't working, his favorite pastime was spending time with family. He also loved to visit Progreso Mexico and enjoy good food and drinks. Lupe loved to barbecue for just about anyone. If there was a fundraiser or a need, he was the first to volunteer. He loved sports cars, and his beloved corvette was his pride and joy. Lupe was a die-hard Cowboy fan. He will probably be remembered most by his love of music and dancing. He would get his kicker look on and hit the town.

More than anything, Lupe loved his family. He and his mom were very close. Lupe never went out to eat without bringing something home for mom. Of course, there was a great trade, mom was also a great cook, and Lupe loved mom's cooking. He loved to share, always a helping hand, and would gladly hand you the shirt off his back. Lupe's children, and especially his grandchildren, were his pride and joy. Luckily, Lupe was able to retire a few years ago. He was able to enjoy life to the fullest, was very happy, carefree, and enjoyed every moment. Lupe was a strong man who taught his family the value of working hard.

Lupe is preceded in death by his father, Guadalupe Flores Sr.

Visitation will be Wednesday, September 9th, and Thursday, September 10th, from 10 am-9 pm, with a rosary at 7 pm both evenings at McCaleb Funeral Home. Thursday evening's rosary will be live-streamed via youtube. Funeral service will be 9 am, Friday, September 11th, at McCaleb Funeral Home, followed by a graveside service at Highland Memorial Park, with Father Francisco Solis of St. Joan of Arc Catholic Church. Serving as pallbearers will be Nicholas John Flores, Marco Anthony Flores, Juan Manuel Flores, Rafael Torres Jr., Roland Torres, and Julian Arvin Pineda, honorary pallbearers will be Rafael Torres Sr. and John Ryan Flores.
To order memorial trees or send flowers to the family in memory of Guadalupe Flores, please visit our flower store.