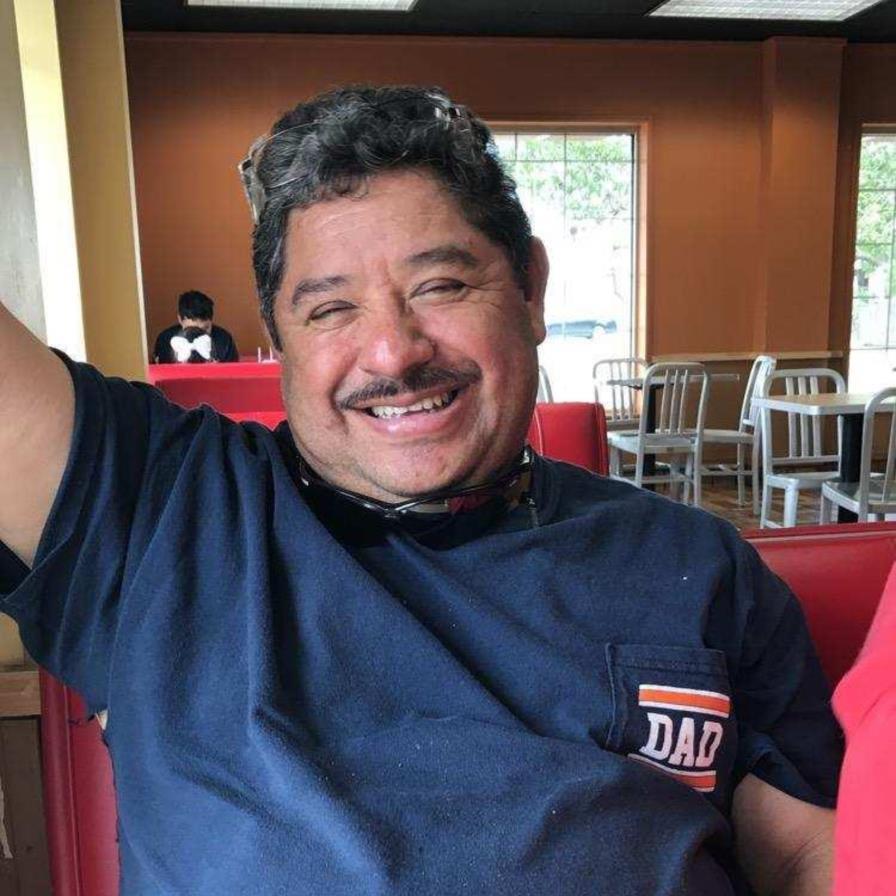 Monte Alto: Hector Pompa passed away on Sunday, October 3, 2021, after a long battle with Covid-19. Hector was born on January 7, 1966, to Margarito Pompa and Consuelo Torres Pompa in Elsa, Texas. He and his brother Roberto were twins and the youngest boys. Hector attended Weslaco Highschool, where he was active in ROTC. After graduating, Hector joined the United States Marines and then joined the US Coast Guard, earning numerous medals and awards for good conduct, rifle expert, and sharpshooter, to name a few.

Hector returned to the Rio Grande Valley, where he worked in corrections for the next nine years for MTC (Management and Training Corporation. After that, Hector spent the last seven years working as a security officer for G4S Security Corporation.

When Hector was not working, he loved outdoor adventures such as fishing, camping, and barbecuing. In addition, Hector hosted many family cook-outs, especially for special occasions like his children’s birthdays. He was also a woodworking enthusiast, coin collector and loved fixing up his 1966 Ford-F-100 classic.

Hector enjoyed traveling with his family, and they toured Texas many times. He was an amazing, hard-working father, friend, and caretaker, always worried about others. Hector instilled the ethic of hard work, pursuing an education, and having fun along the way.

Above all, Hector was a man of faith and spent his final days in prayer. He believed that everyone had a purpose in life and God’s plan and was devoted to God and Country.

Visitation will be Thursday, October 7th, 9 am-9 pm and Friday, 9 am-1:30 pm at McCaleb Funeral Home, followed by burial at Restlawn Memorial Park in La Feria. Serving as pallbearers will be Martin Pompa, Eli Sandoval, Juan Jose Balli, Erik Gonzalez, Pedro Sandoval, Jr., and Jose Pompa.
To order memorial trees or send flowers to the family in memory of Hector Pompa, please visit our flower store.