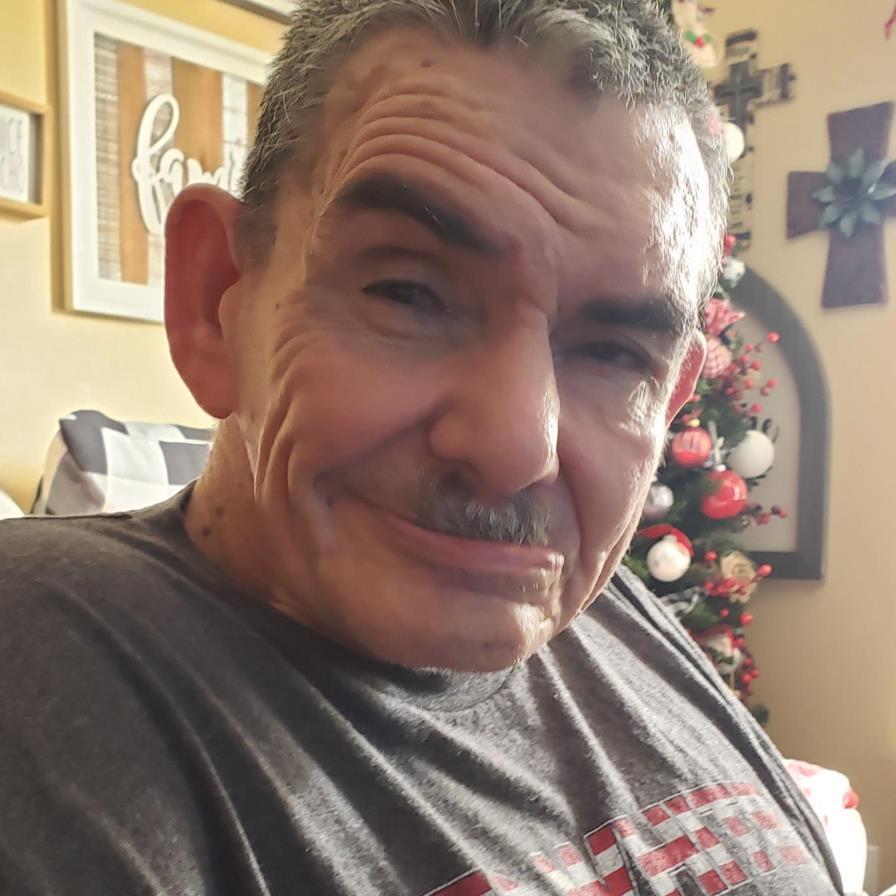 Jose grew up in Weslaco with five siblings. After graduating from Weslaco High School, he married his high school sweetheart, Irma Rico. Jose also joined the US Army, serving for two years. Jose continued to serve in the National Guard for the next eighteen years.

Jose and Irma raised six children. He continued to serve throughout his career, working his way up to Lieutenant for the Weslaco Fire Department. He was also a paramedic and served the local community for sixteen years. Jose earned numerous certifications during his tenure, always striving to be the best in his field.

Jose was a football fan and loved to watch the Dallas Cowboys and his local Weslaco East Wildcats.

Jose was a devout Catholic. He was a God-fearing and God-loving man. Jose prayed relentlessly for his family and was the first to help a friend in need. He poured out gracious love and affection to his children and grandchildren. Jose was a hard worker and always provided for his family.

Jose is preceded in death by his parents, Jose Sr. and Maria Martinez, and sister, Dolores Reyes.

Visitation will be Monday, January 25th, 2-9 pm, with a rosary at 7 pm, followed by a time of sharing stories. Mass will be Tuesday, 12pm St Pius X Catholic Church in Weslaco, followed by burial with full military honors at Rio Grande Valley State Cemetery in Mission. Services will also be live-streamed via youtube.
To order memorial trees or send flowers to the family in memory of Jose Martinez, please visit our flower store.