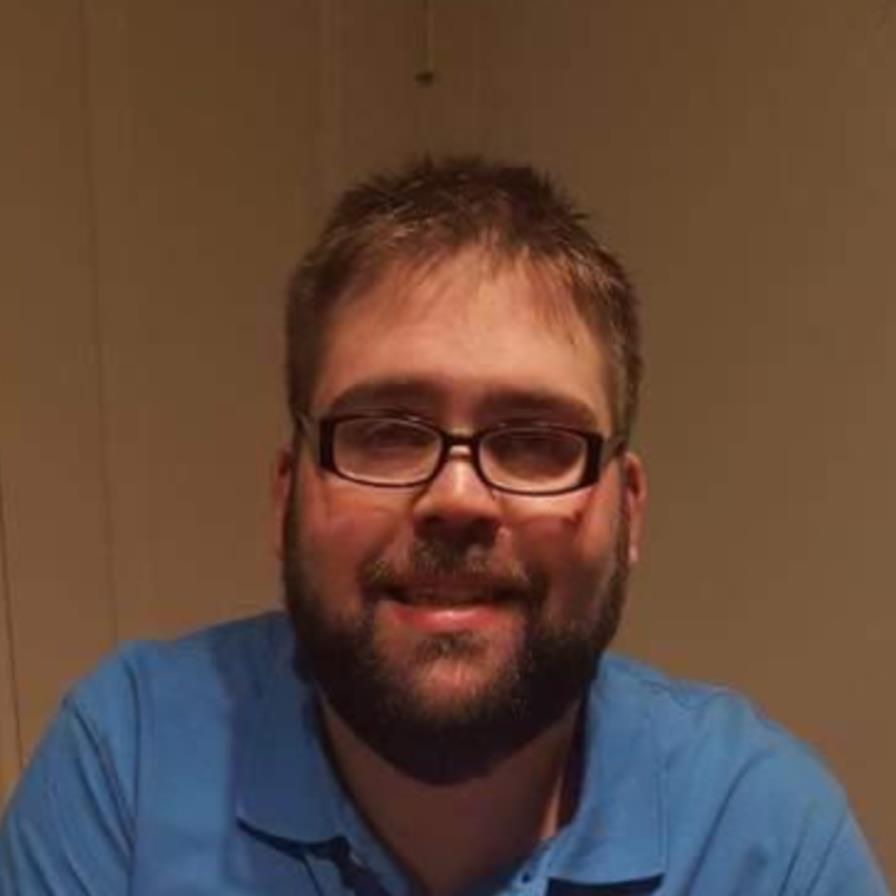 HARLINGEN: Joshua "Josh" David Matthew Peltier, 36, went to be with his Lord and Savior into the Kingdom of God on Monday, December 21, 2020, at Harlingen Medical Center after many years of diabetic complications.

Josh was born on May 25, 1984, to Mike and Linda Peltier in Fort Worth, Texas. Josh grew up in Fort Worth with his sister Stephanie and brother, Jason. Josh was very driven and began a habit of setting and accomplishing goals as a young child, which he continued throughout his life. Josh started Cub Scouts in the first grade and eventually earned the Eagle Scout ranking's highest attainable rank. This ranking is achieved by less than four percent of Boy Scouts and a huge accomplishment. Josh attended Bethesda Christian School, where he excelled in basketball and baseball. He continued his education and earned his Bachelor's Degree in History and Political Science from Texas Tech University. Josh was one semester away from completing his Master's in Public Administration. Josh's love for the Lord led him to also make mission trips to El Salvador, Ecuador, Nicaragua, Canada, and Ireland.

Josh loved sports. His favorite teams were the Dallas Maverick's, Dallas Cowboys, Texas Rangers, and his Texas Tech Red Raiders but he watched all of them. Josh was very involved in politics and worked as a campaign manager for most of his career. Six years ago, he met Isabelle Calles and moved to the Rio Grande Valley. Josh started a conservative political group and movement in the RGV four years ago, and it grew exponentially.

Josh loved Isabelle's cooking and was always bragging to his friends and family about how lucky he was. He also loved Texas Barbecue, the best in the country. Josh was driven, steadfast, and strong.

Visitation will be Saturday, December 26th, 10 am-9 pm, with a prayer service at 6 pm, followed by a time of sharing at McCaleb Funeral Home in Weslaco.


To order memorial trees or send flowers to the family in memory of Joshua Peltier, please visit our flower store.