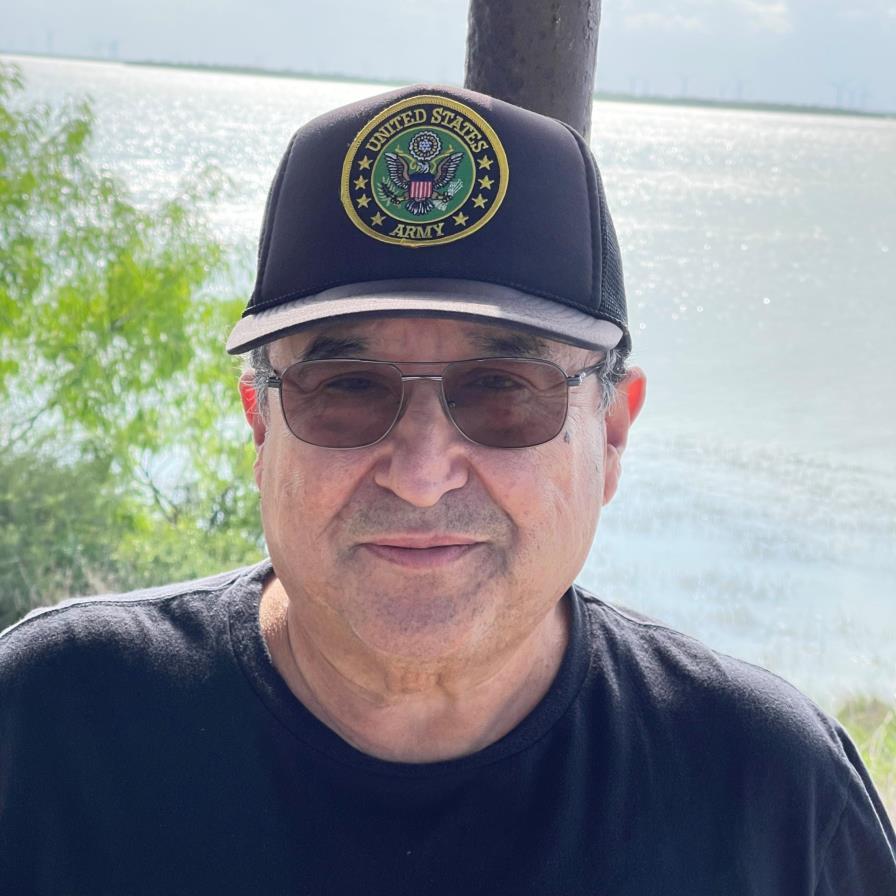 Weslaco: Leonso Ortiz, 72, surrounded by his loving family, went home to his Lord Jesus Christ on Saturday, May 14, 2022. Leonso was born on January 26, 1950, in Encino, TX, to Joaquin and Jovita (Flores) Ortiz. He spent his childhood in the Falfurrias/Encino area and moved to Weslaco during his high school years. He also met his soulmate, Norma Ayala, raised his family, and spent the rest of his life in Weslaco. Many of Leonso’s classmates know him as “Falfurrias”, a nickname they made up for him after he settled in Weslaco.

Leonso joined the United States Army in 1970. After being honorably discharged, Leonso and Norma were married in 1975. He was an excellent provider to Norma and their four sons.

When Leonso wasn’t working, he wanted to spend most of his free time with Norma. Leonso and Norma loved to travel with family, but they also made time for romantic getaways. The trips Leonso and Norma made together were priceless, and Leonso spent most of his waking hours making sure Norma had all that she deserved, filling the desires of her heart. Most importantly, Leonso accepted Jesus Christ as his Lord and Savior in 2018 and made a public profession of faith in 2019, when he got baptized at The Family Church with hundreds of people present.

Leonso was an extremely generous, caring, deeply devoted husband, father, and grandfather. Leonso enjoyed being outdoors, eating seafood, and keeping the mood light with his lively character. He led by example and taught his sons how to love unconditionally.

Leonso is preceded in death by his father Joaquin Ortiz Sr., and brother Noel Ortiz.

To order memorial trees or send flowers to the family in memory of Leonso Ortiz, please visit our flower store.