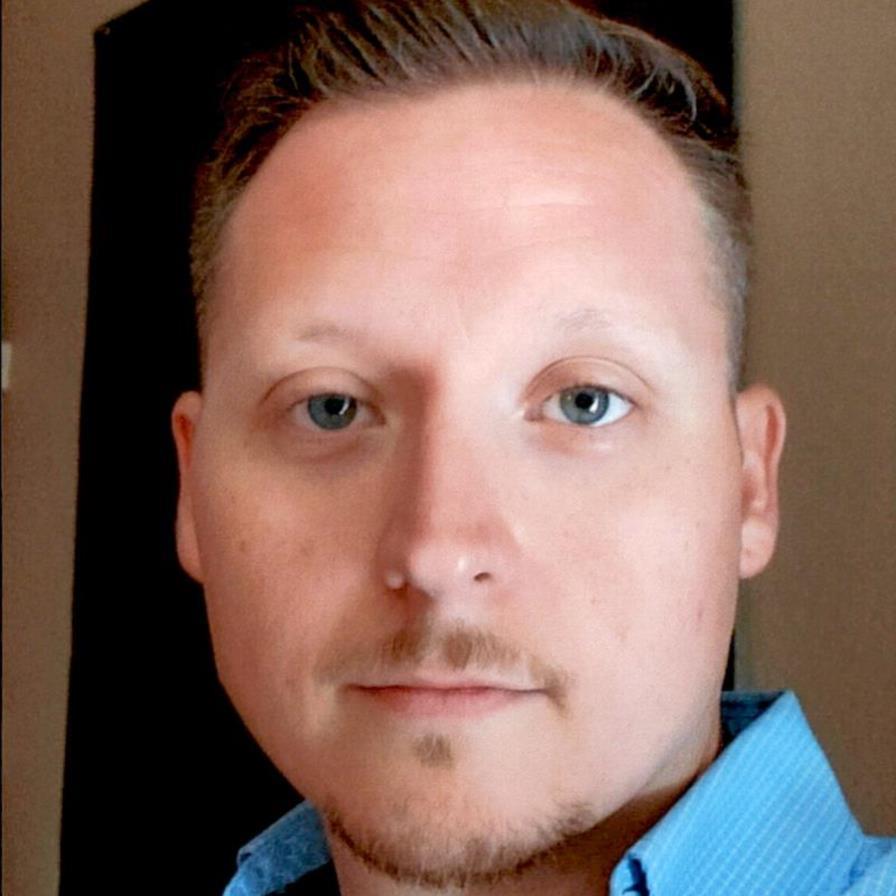 Marco attended school in Weslaco and graduated from Weslaco High School in 2002. Monday after graduation, he joined the U.S. Air Force. He served actively till January 2010. While in the Air Force, he trained at Sheppard AFB to become Crew Chief. He was in charge of a fighter jet at Luke Air Force Base in Phoenix Arizona until 2009. He then trained again at Sheppard AFB as Aerospace Medical Service App Phase I & II where he studied basic and intermediate nursing, having done his practicum in emergency inpatient and outpatient care.

After leaving active service he worked for various employers and ending at the Veteran’s Clinic in Harlingen, Texas for one year. He left there to study at TSTC in Harlingen and Our Lady of the Lake in San Antonio where he earned his Bachelor and Master Degree in Cyber Security, both with Summa Cum Laude Honors. He then worked for a year at Randolph Air Force Base in the computer data department. He left there to take care of his health issues. He was looking forward to his next job in Cyber Security.
Marco is survived by his parents, his brothers Jay Carreón (Lorena) from Anaheim, CA and Ricardo Andrés Carreón from Corpus Christi, TX.

A funeral memorial service was held in San Antonio on November 20, 2020. His ashes will be interred at the Rio Grande Valley State Veteran’s Cemetery on Friday, May 7th at 10:00am.

Livestream will be available on May 7th, 10:00am, via McCaleb Funeral Home’s Facebook. If you wish to join us in his farewell, please wear your mask to help everyone stay safe.

To order memorial trees or send flowers to the family in memory of Marco Antonio Carreón, please visit our flower store.