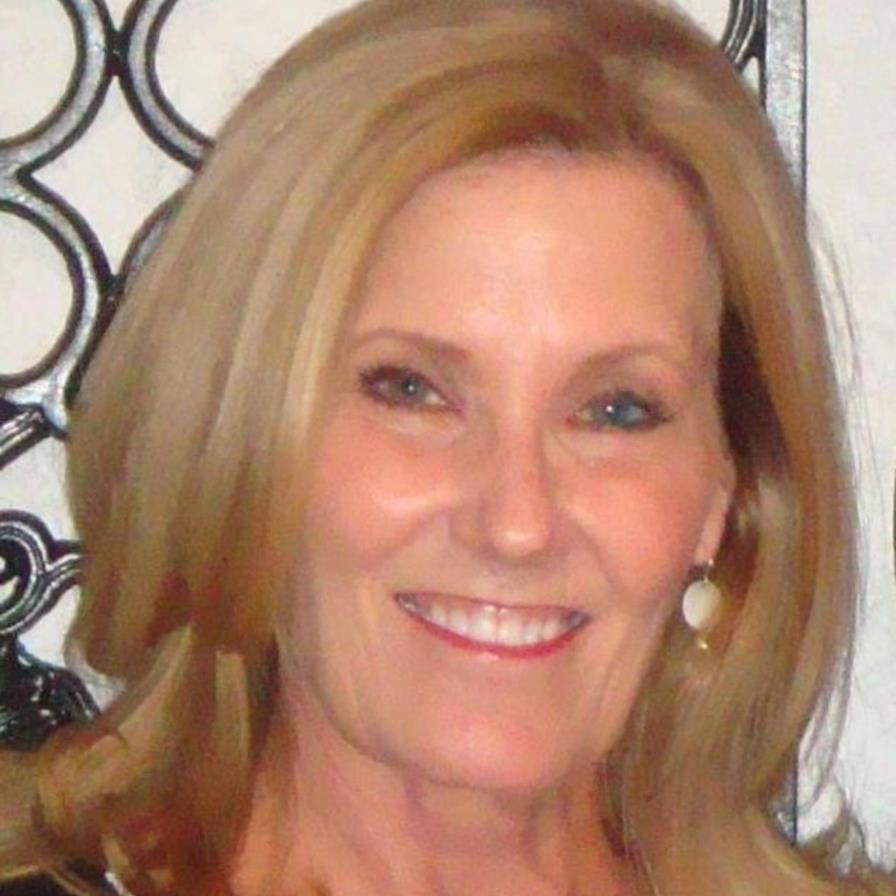 MERCEDES - Melinda Walker Ramirez was born to the late Ben and Betty Walker, in Dallas, TX on February 1, 1951. She graduated from Texas Tech University with a degree in Elementary Education and later received a Master’s degree from the University of Wisconsin at Whitewater with a degree in Special Education. Melinda accepted a position as a Special Education teacher and later immersed herself in the Christian community as a bible study leader that would become her lifelong support.

In 1985, Melinda married Ramiro Ramirez and they were blessed with three beautiful daughters, Alicia, Rica, and Ana Maria. She raised her children with patience, discipline, and grace. Her dream in life was to be a mother and chose to stay home and raise her family. First and foremost, she taught them the importance of having a personal relationship with our Lord Jesus Christ. She also taught them to live life with humility and love. Melinda was not only beautiful on the outside, but also on the inside. She was the epitome of compassion, unfailing devotion, integrity, generosity, and kindness.

Melinda was a mother at heart, but being a grandmother took her unconditional love to another level. Liam Nathaniel Ramirez was her only grandchild. They spent numerous hours together constructing a farm with his toys, making pancakes and cookies, and spending precious afternoons at the beach building sandcastles.

She was also a prayer warrior whose steadfast faith could be counted on at a moment’s notice. Her reliance in the power of prayer and her undying faith in God will remain a perfect example to everyone who knew her.

Melinda always left you with a smile and will be dearly missed by her immediate family, her sisters Deborah and Cynthia, and all of her extended family.

Funeral arrangements pending with McCaleb Funeral Home of Weslaco.
To order memorial trees or send flowers to the family in memory of Melinda Ramirez, please visit our flower store.