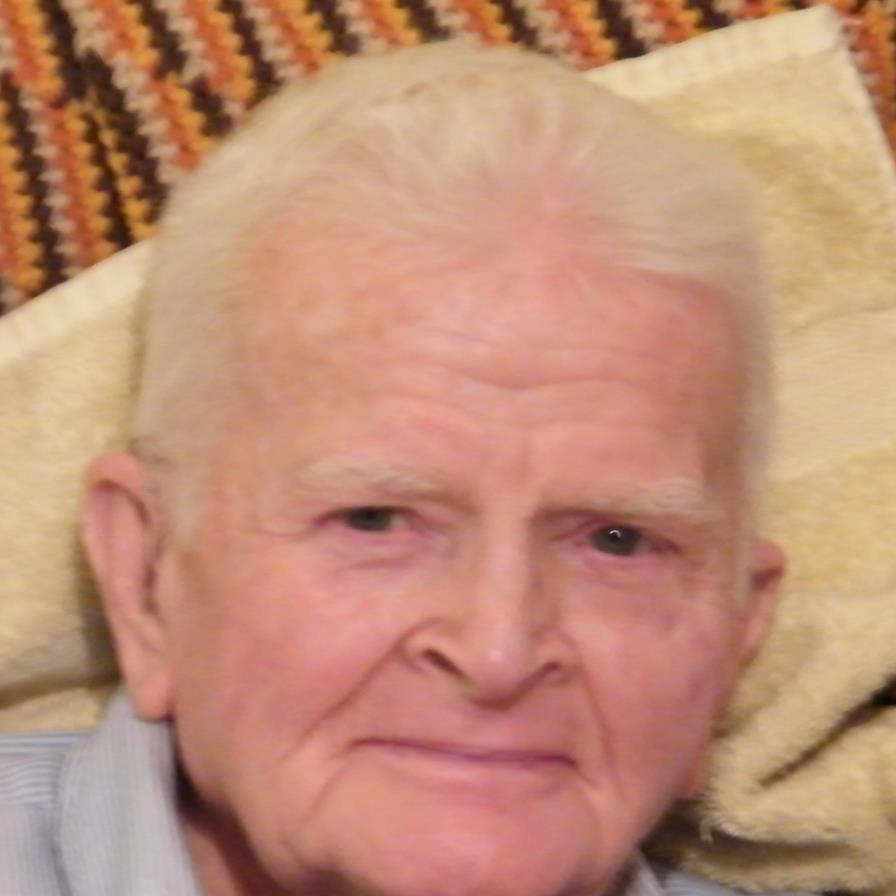 Mercedes-Norman E. Davidson passed away on December 26, 2020. He was 92 years and a half years old. Norman was born in Weslaco, Texas to Sid and Lula (Owen) Davidson, and graduated from Weslaco High School. He served briefly in the U.S. Army and was Honorably Discharged in June of 1951. A lifelong resident of the Rio Grande Valley, he married Jean (Smith) Jones of Edinburg in 1964, living in Edinburg until her death in 2006. From that time until becoming a resident of Weslaco Nursing and Rehabilitation Center in May of 2018, he lived at La Floresta RV Park in Mercedes owned by his niece, Tommie Jean Brixey. Norman had a full career with the Texas Federal Inspection Service. Norman was also an avid hound hunter and loved to recount his hunting adventures with anyone who would listen, and he had some good hound dogs through the years.
He was preceded in death by his parents, siblings, and wife, and is survived by his three sons, Jeff Jones and wife Linda of Red River, NM, Jay Jones and wife Nita of Angel Fire, NM, and Luther Davidson and wife Ashley of Maxwell, TX, plus 6 grandchildren, 2 step-grandchildren, and 6 great-grandchildren, and numerous nieces and nephews.

To order memorial trees or send flowers to the family in memory of Norman E Davidson, please visit our flower store.