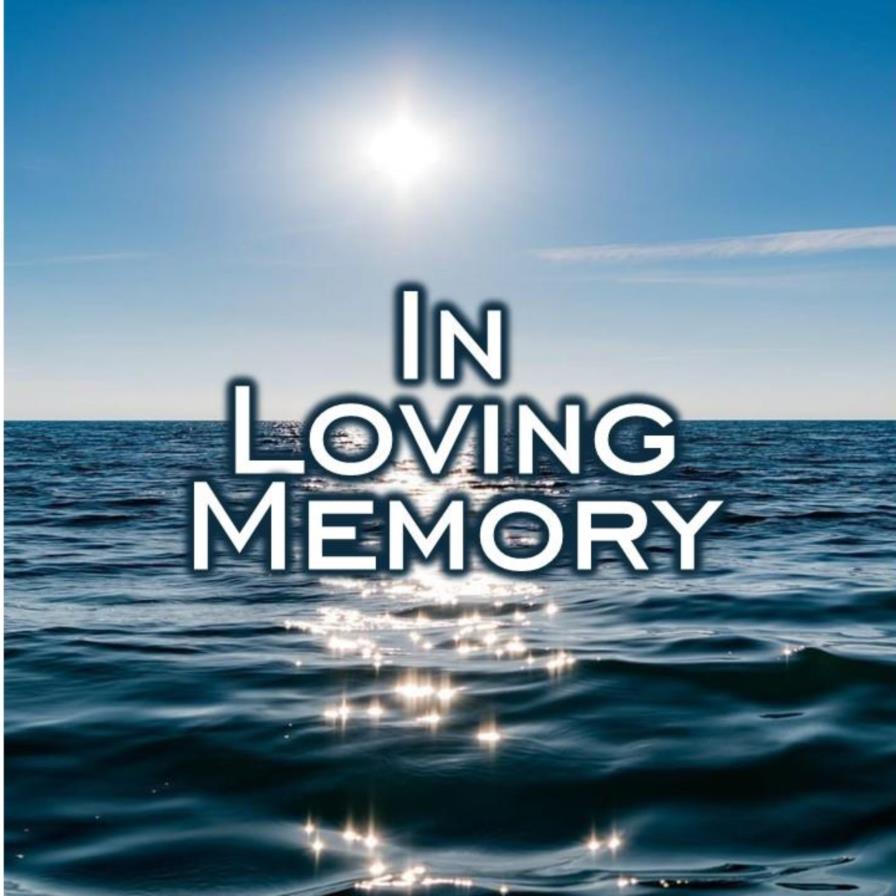 WESLACO - Rex Stanford, 83, passed away on Wednesday, May 11th, 2022 at Knapp Medical Center in Weslaco.

Rex G. Stanford was born in Robstown, Texas on June 21st, 1938. He held both a B.A. and Ph.D. in psychology from the University of Texas at Austin.

He has been recognized for his work and contributions in the field of Parapsychology and he held a number of academic positions, including as a research associate at the University of Virginia School of Medicine, and a faculty member in the Department of Psychology at St. John's University, Jamaica, New York, from which Rex retired as a full professor with emeritus status.

He is especially recognized for the development of experimental testing models for Parapsychology research, which led to the creation of his highly regarded "Psi-mediated Instrumental Research" (PMIR) model.

He is a past president of the Parapsychological Association (PA) and has won both the PA's "Outstanding Contribution Award" (1993) and "Outstanding Career Award" (2019).

Rex's other passion in life was bird watching and photography, which brought him and his beloved wife, Birgit (deceased 2018), to the Rio Grande Valley in southern Texas when he retired in 2007. Birgit was
inestimably important to his career, and for 55+ years her love, encouragement, good judgment, unselfishness, and eager helpfulness made possible a fulfilling life together.

Surviving members of his family include older brother Robert Stanford, twin brother Ray Stanford, nephews Joel and Jordon Stanford, and niece Sharilynn Stanford. He will also be remembered by scores of students and peers who studied and worked with him during his career.

Arrangements are under the care of McCaleb Funeral Home of Weslaco.
To order memorial trees or send flowers to the family in memory of Rex Stanford, please visit our flower store.