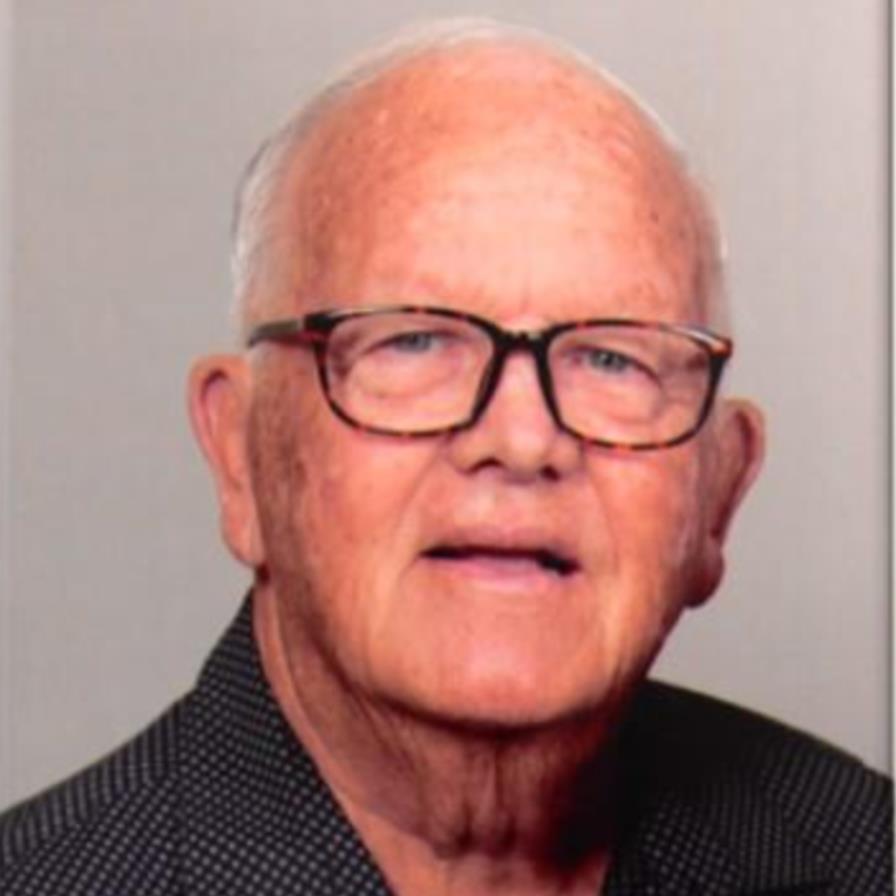 Rich spent his childhood in Iowa. He moved to Brookings, South Dakota as a teenager where he graduated from high school. After high school, Rich joined the US Airforce and attended college.

Rich met Edythe “Edie” Schlotterbeck while they were both attending South Dakota State University. They were married on November 23, 1962, in Harrisburg, South Dakota.

After earning his Bachelor’s Degree, Richard continued his graduate studies at Brigham Young University. He began a career in Public Education, serving numerous positions throughout South Dakota, Wyoming, and Idaho. During Rich’s tenure, he was instrumental in promoting cultural events and enhancing the communities where he served.

To say Rich was an outdoorsman would be an understatement. He loved to be outdoors and spent most of his time enjoying nature. Rich and Edie raised three daughters, and they all learned to enjoy fishing, hunting, and golf. Richard’s passion was bird watching. He taught many community classes on birdwatching and took beautiful pictures of all types of birds.

Rich was also a lover of music, and this always played a significant role in his life. He taught others how to play instruments and also performed in various community bands and orchestras. He was a member of the Air Force Band.

Above all, Rich was a servant of the Lord. He was a dedicated member of The Church of Jesus Christ of Latter-Day Saints. When God called Rich to serve, the answer was always one of thankfulness and gratification. He had many callings throughout his life. He and Edie served several missions in Southern Texas, and eventually, Richard served as Bishop in Weslaco’s church for five years.

After retirement, Rich and Edie spent time between their homes in Mercedes, Texas, and Evanston, Wyoming. Rich was active his entire life and enjoyed it to the fullest. He had a love for learning and kept his mind engaged with new information, whether it was learning a new hobby or reading plenty of books. There was never a dull moment in the life of Rich Deen.

Rich is preceded in death by his parents, Howard and Margaret Deen.

To order memorial trees or send flowers to the family in memory of Richard Leroy Deen, please visit our flower store.