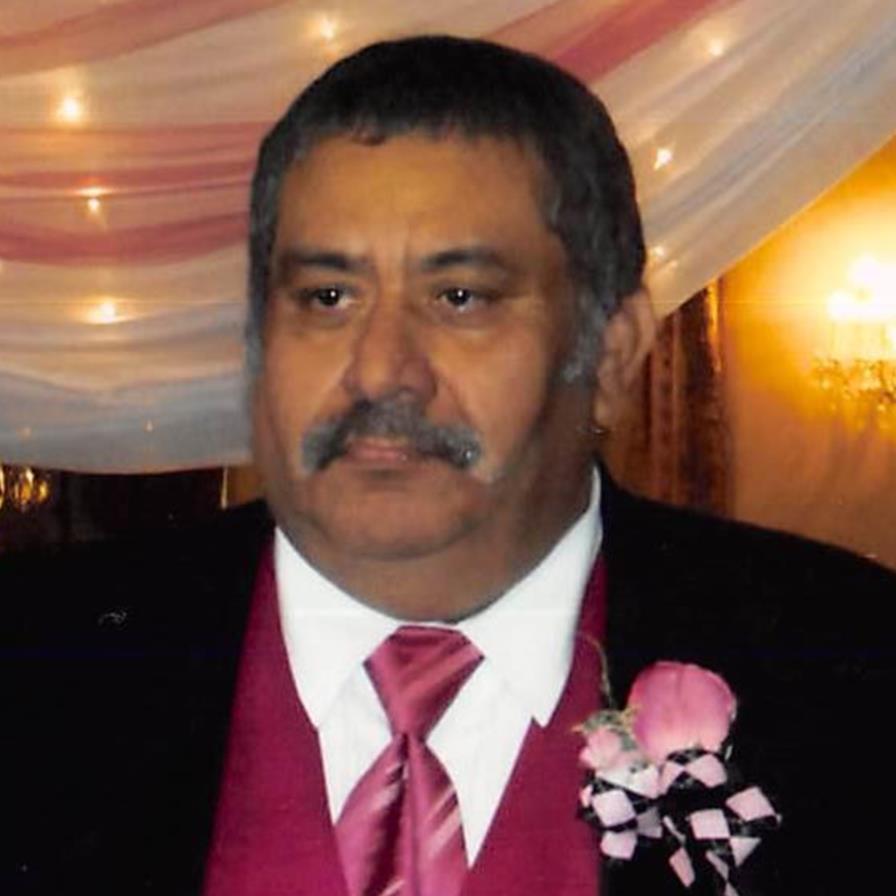 Roberto Murillo passed away on Monday, July 27, 2020, at Knapp Medical Center in Weslaco. Roberto was born June 14, 1951, to Ubaldo Murillo and Angela Perales.

Roberto grew up in Weslaco with his eight siblings and attended Weslaco High School. When his family moved to California, he decided to stay in Weslaco and married his high school sweetheart, Victoria, and together they raised three daughters.

He spent several decades working in plastics and security to provide for his family. Roberto enjoyed watching football on Sundays, especially when his beloved Oakland Raiders played. His love of the game is shared by his grandson, Devin Gonzales, with whom he enjoyed watching games, especially when their two teams played each other. He also enjoyed WWE wrestling and western movies.

Most will remember Roberto for his wicked sense of humor. He often cracked jokes that had those around him laughing and trying to keep up with his quick wit. He will always be remembered by his family as a hardworking, honest, and loving husband, father, and grandfather.

Roberto is preceded in death by his parents. He is survived by his soul mate and best friend, Victoria; children Danica Murillo of San Antonio, Dina Murillo of Weslaco, and Disa Covarrubias (Paul Covarrubias) of Weslaco; his grandchildren Darren Gonzales, Devin Gonzales, and Daniel Gonzales; and his three sisters and five brothers in California.

To order memorial trees or send flowers to the family in memory of Roberto Murillo, please visit our flower store.