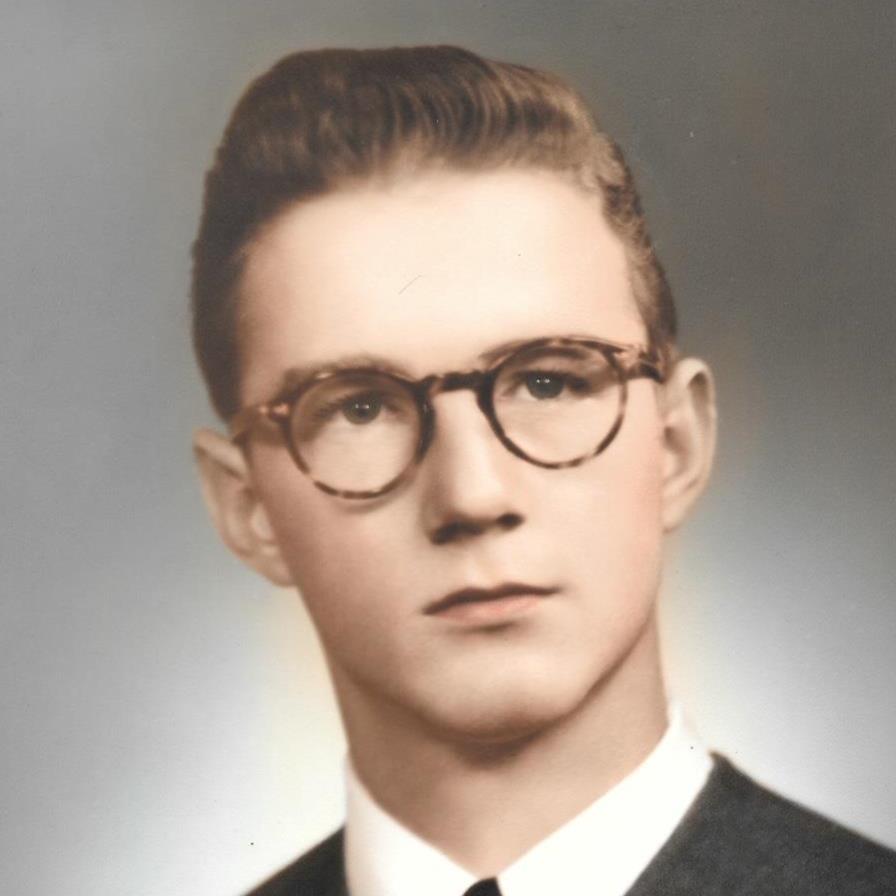 Roger’s first love was horses and he traveled throughout the southwest alongside his father competing in equestrian events. Roger met his bride-to-be, Luz “Chuza” while vacationing in South America. After moving his family to Texas, Roger became an avid fisherman, enjoying many happy hours at South Padre Island.

Roger is survived by Chuza, his wife of 63 years, his son, Andy, and his wife, Diane, his daughter, Maria, and her husband, Craig, his son, Richard, and his wife, Mary, and grandchildren, Brian(Kristina), Kevin, and Jason Child, Eric and Justin(Katherine) Ferley, and Tanner and Chase Evans.

In consideration of the health of our friends and family, a memorial service will be held at a later date.
In lieu of flowers, the family requests that donations may be made to The Coastal Conservation Association of Texas at 6919 Portwest Dr., Ste 100
Houston, TX 77024.

The family would like to express our sincere gratitude and appreciation to the staff at John Knox for their amazing level of care and love.
To order memorial trees or send flowers to the family in memory of Roger Child, please visit our flower store.