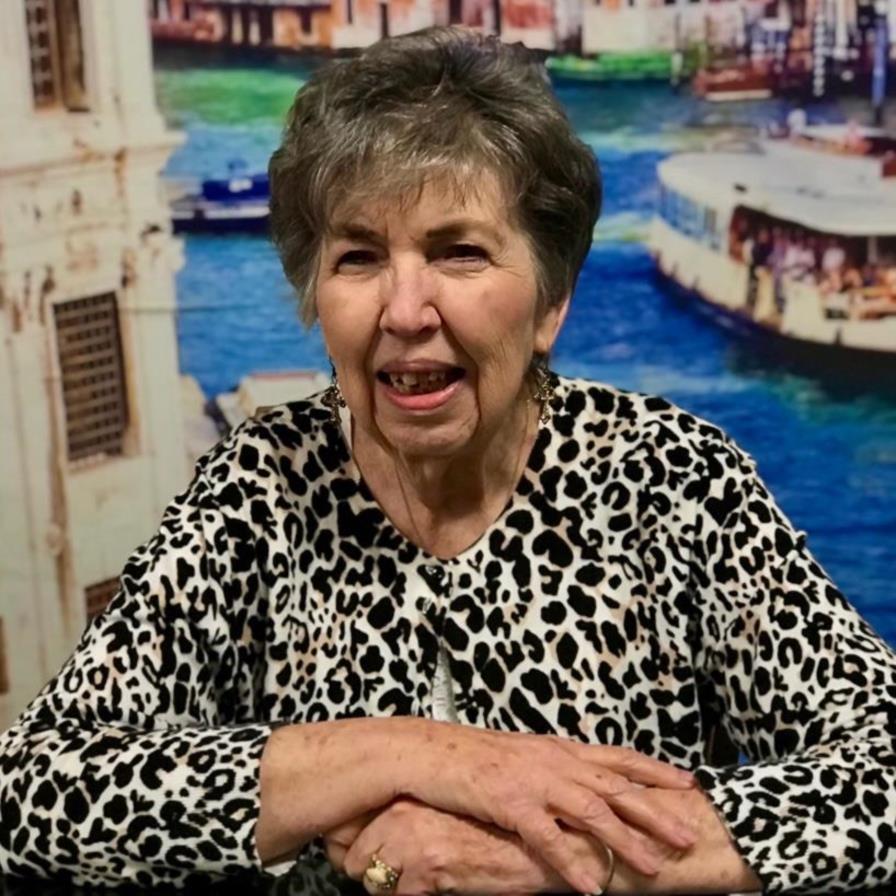 Sherrie was born in Fair Oaks, PA in 1944. At the age of 4, she and her family moved to Texas. Her family helped start a church in McAllen, Texas called The Revival Center. Years later it became known as The Church of the Good Shepherd which today is now The Family Church.

She met and married Alan J. Weber in 1964. They had 3 children and helped her parents start Bethesda Chapel in Weslaco. She faithfully led song service and took part in church productions. After 15 years of marriage, Alan J. Weber went home to be with the Lord in 1979.

Sherrie met and married Edwin C. (Skip) Farrell and became part of the Farrell Plumbing family in 1981. With this marriage, she added two sons from Skip’s previous marriage and together they had a daughter. She and her sister in law Donna Farrell also ran an estate sale business called Next-to-New. This was a business that brought them lots of joy. Later in life, she helped her daughter with her coffee shop. She enjoyed meeting and getting to know others. Her loving disposition allowed for all who knew her to call her “Nana”.

A gathering will be held for family and friends on Thursday, November 12, 2020 from 3pm-8pm, with a memorial service at 6:30 officiated by Pastor David Mendoza from The Family Church at McCaleb Funeral Home in Weslaco.

To order memorial trees or send flowers to the family in memory of Shirley Lorene Farrell, please visit our flower store.