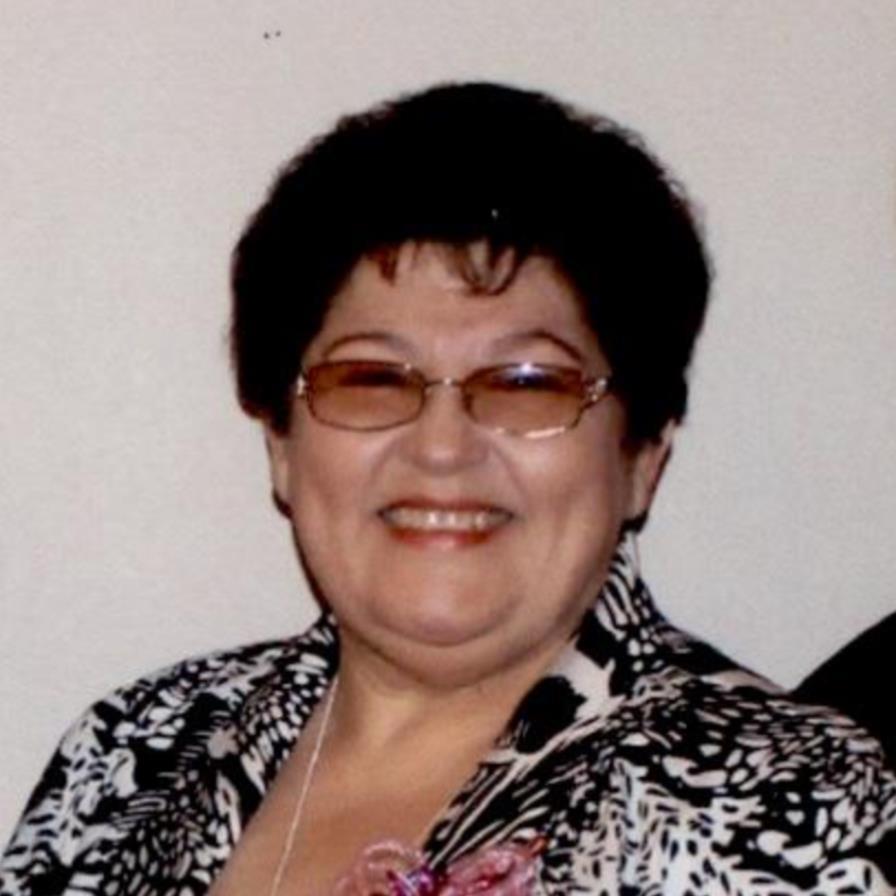 On Monday, May 16, Sulema Salinas of McAllen passed away in her sleep during a deathbed vigil after battling the illness of diabetes.

Sulema was born on April 13, 1947. She overcame much adversity as a migrant farmworker in California and Arizona. She had a threading disability of Dyslexia, yet graduated with a Bachelor of Arts from Texas Woman’s University in 1970, fulfilling a lifelong dream of becoming an educator and coach.

In 1970, she returned to Weslaco to be near her family and began a 35-year career in education. She taught the first decade under Coach Cleckler. In Mary Hoge Junior High. She followed that up by moving to McAllen and teaching for 25 more years. She coached volleyball, basketball, and track.

She remained close to her parents Cosme and Amanda. After her father passed away in 1988, she and her mother traveled to Hawaii, Europe, Vatican City, and the Middle East.

After her retirement, she became her mother’s caregiver provider for more than a decade until her mother’s death in 2019. Sulema’s only sister, Nelda Cantu, also helped. Nelda’s two daughters were taken care of by Sulema through trips to museums, art galleries, and vacations. As a grown-up, she financially supported them through college and wedding expenses. She did everything possible to be there for her family, despite having health issues, and it became increasingly hard to walk. She was able to look back at her life, including watching her niece graduate from TWU.

She remained a bachelorette after losing her sweetheart in the Vietnam War, but she was not alone during her final days; she was surrounded by family who held her closely and said goodbye. Her passing leaves a wound to all who knew her. The bereaved take comfort knowing Sulema is reunited with family members and deceased pets.

Visitation will be Wednesday, May 18th, 10 am-9 pm, with a rosary at 6pm, at McCaleb Funeral Home in Weslaco. Mass will be celebrated on Thursday, May 19th, at 8 am, at St. Joan of Arc Catholic Church in Weslaco followed by burial at Highland Memorial Park.

To order memorial trees or send flowers to the family in memory of Sulema Salinas, please visit our flower store.