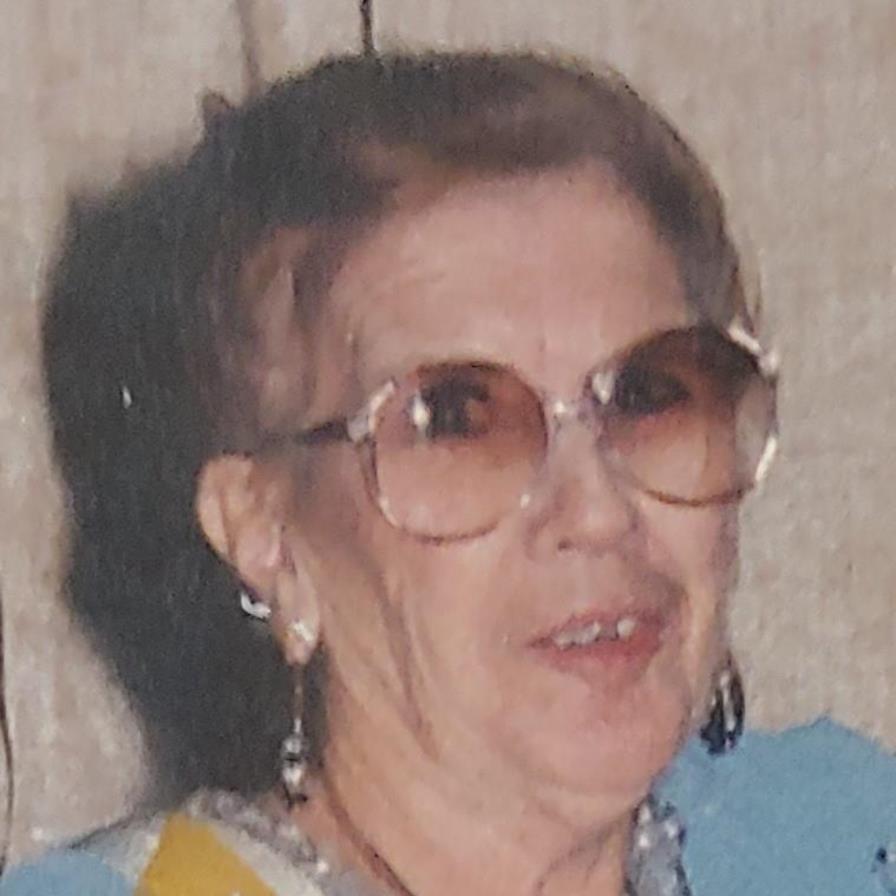 She married Teodoro Nevarez in 1948.

Tomasita and Teodoro raised seven children together. Tomasa was a wonderful homemaker and worked countless hours to make sure they had everything they needed. Even when the family was at the "labores" or up North picking strawberries, cherries, and so on, she prepped them plenty warm delicious meals.

Tomasita was very spiritual and led by example. Her day started and ended with prayer, praying for each one of her family members. And if you were visiting, she prayed over you: "Que Dios te Bendigo, ahora y siempre, y te de Buena salud. Amen!" The family attended Our Lady of Mercy Catholic Church in Mercedes where she made sure that the children all received their sacraments and learned the importance of putting God first in their lives.

Tomasita was lots of fun, always laughing, singing, or playing Loteria! She kept active throughout her life. She traveled with her children to Mexican resorts: even climbed mountains in Colorado! But her favorite outing was going to the beach with her children and grandchildren. Tomasita also participated in the live-stock show parade. She had a green thumb and loved the outdoors, spending many afternoons caring for her garden. She also enjoyed knitting and crocheting.

Later in life, Tomasa enjoyed all of her friends and the fun she had at her Adult Daycare. She was naturally very creative and was always willing to help with songs, prayers, and games. Tomasa loved to dress up and never wanted to take a picture unless she was “camera ready”. She was chosen as Queen of the Daycare for a few years.

Tomasita will always be remembered for her candor, strength, and her beautiful voice; but her loving, giving, and caring side were so precious to her family. Tomasita always found ways to keep the family united. Whether through outings at the beach or a family gathering, she lived for her children and grandchildren. Tomasita's loved ones admired her tenacity and considered her a “superhero”.

Visitation will be Tuesday, April 21st, from 9 am-6:30 pm at McCaleb Funeral Home in Weslaco. The family will have a rosary and time of sharing at 6:30 pm. Father Francisco Solis will be officiating a graveside service at Weslaco City Cemetery on Wednesday, April 22nd, 10 am.


To order memorial trees or send flowers to the family in memory of Tomasa Nevarez, please visit our flower store.